Wellington, New Zealand
December 02, 2008
Wellington I love Wellington. What a cool city, nestled on the water, full of unique peple and places. Which sounds really cliche but is totally accurate. And unlike other towns, the fact that people try really hard to be different adds to the characters the town has. There's a ton of kids and a huge variety of international travelers and just everyday folks.
Spent the first day wandering the town. Beautiful weather, the smell of salt and the wind going across the water Wandering around Wellington is like wearing an old shirt, comfortable and broken in. Even tho I haven't been for four years, for the most part, the city still had the same feel.
I do think the push for tourism has added some difficulty [plus, the economy was just starting to really tank about this time - something I didn't think about]; a need for more police presence, and the influx of drugs. It really hits home on the north island since it's more accessible.
The city here has such cool vibe. There's a fantastic museum here - free - that I encourage everyone to visit if they come here. Te Papa is funded by the city and the exhibits are amazing, a huge breadth not just of natural history but unique New Zealand history and a ton on Maori culture. 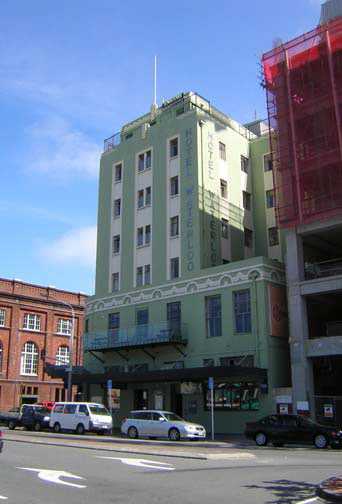 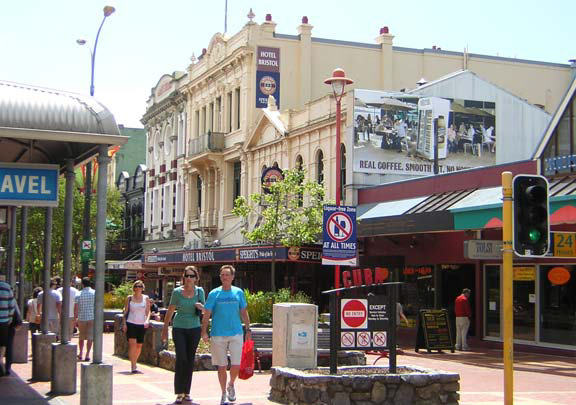 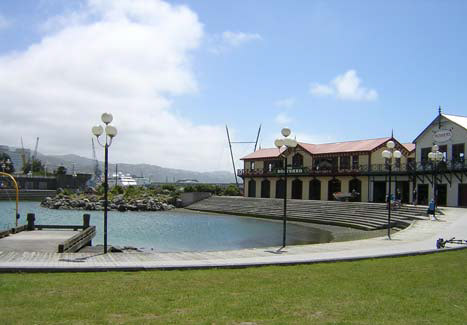 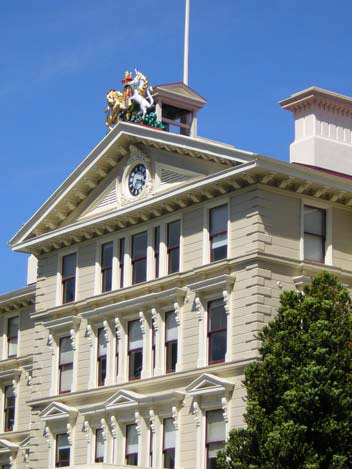 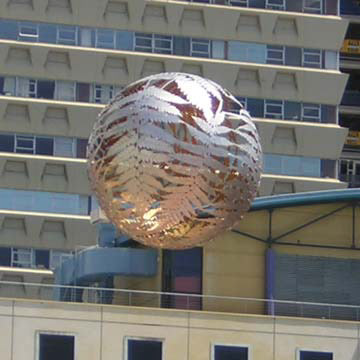 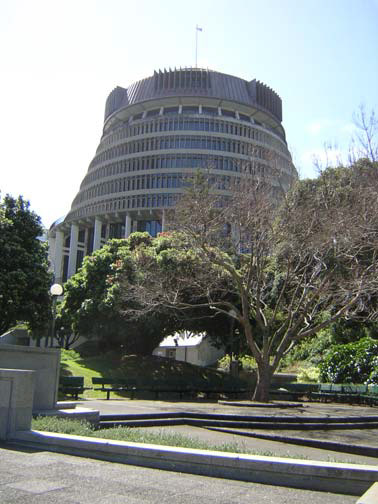 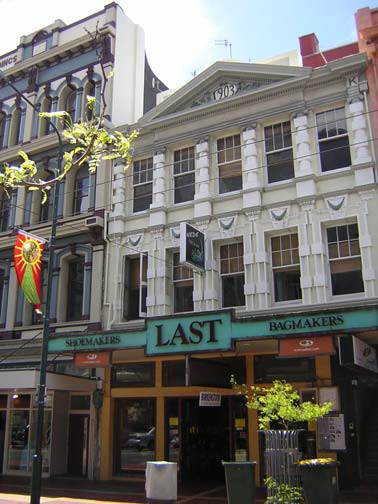 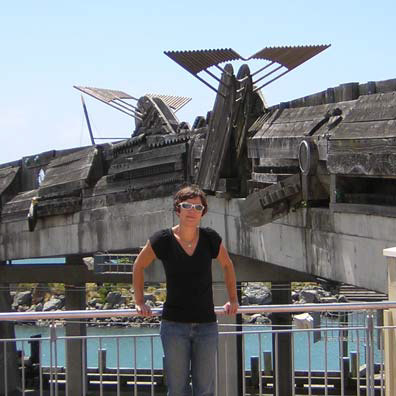 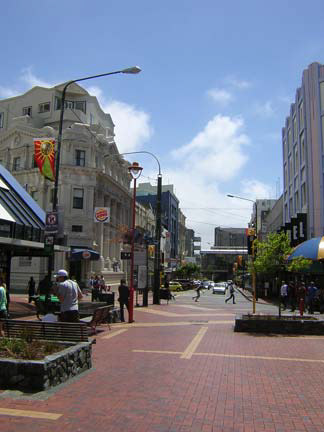 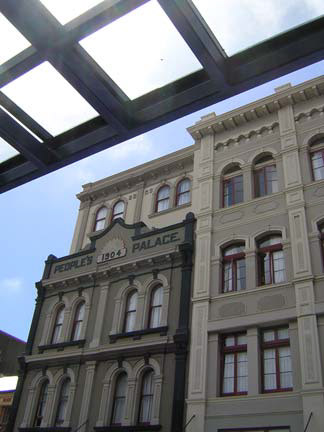 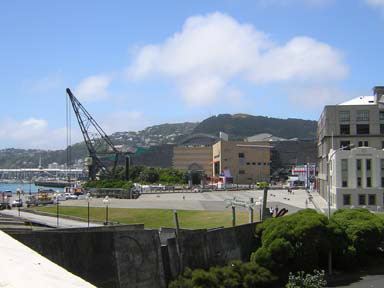 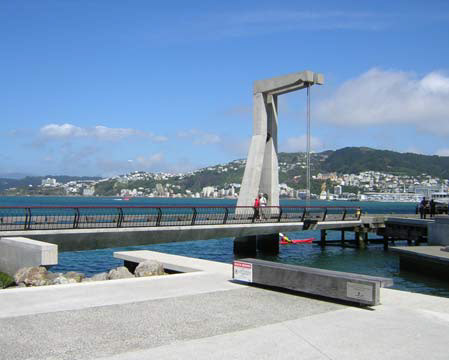 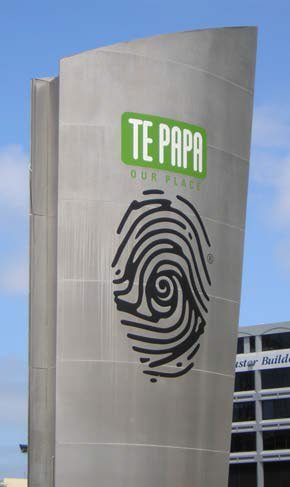 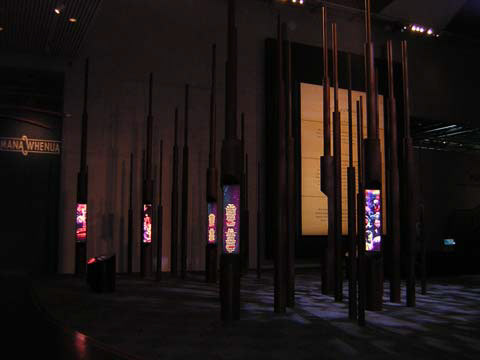 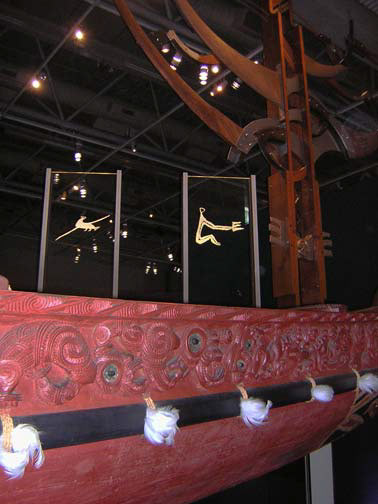 Baring Head, New Zealand
December 03, 2008
Made a trip out to Baring Head to find some rock yesterday. It was supposed to be the second best place to climb outside of Castle Hill area. For a place made from rock, there's surprisingly little climbing to be had. Stopped about 5 clicks out and asked about the park. No one had any clue. Great sign. A local guy was nice enough to lend some guidance. Baring Head was an exploration anyway: what a huge walk. After a 5km hike out on a gravel road, I gave up, it was still another 2km to the end and no guarantee that I'd find anything. No climbing, but it was a beautiful walk along the beach. Volcanic rock again.
So, on to today, which was supposed to be a quick drive from Wellington to Taupo, the big volcano in the middle of the island [also home to great climbing]. Woke up to rain for the first time, but the forecast was clear for the central north island. Tired and groggy with the rain, the hike from the day before and a few hours of climbing at the gym. (I was desperate). About an hour in, stopped at a shady cafe for brekkie and coffee which didn't help. Long story short, a pretty critical fork was missed in the highway and instead of being inland, ended up on the western coast and only about 90 km from Auckland. But not due in Auckland for another two days, which means finding something in the mean time and making a new plan. I do like travelling without a plan...
Today felt like travelling through Costa Rica, huge volcanic hills, clouds, sunshine and tropical foliage complete with palm trees, believe it or not. It's amazing for a country so far south to have such tropical environment in the mountains, very rainforest.
↑Back to Top