Auckland, New Zealand
December 05, 2008
Last morning in Auckland. The jasmine flowers are in bloom everywhere. That smell makes me nostalgic for every summer in Yokohama; they'd bloom for months. The smell is incredible. I love it here, but am glad to be going home. For the first time, it actually feels like going home...
I can tell I needed a recharge. The last couple days I have felt my head finally clear, the noise is quiet in there. And today was the first time I felt the clean creativity start to flow; simple and uncluttered ideas let free after the craziness I've experienced the last couple years. Just seeds, sitting and waiting until I am ready. It's been a long time since I've had a clean state to design from, and there's so much different design here to inspire. Stylistically I feel like I can finally come up with a new idea, not just spin my wheels. 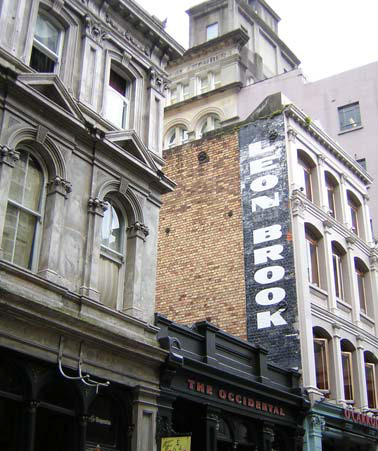 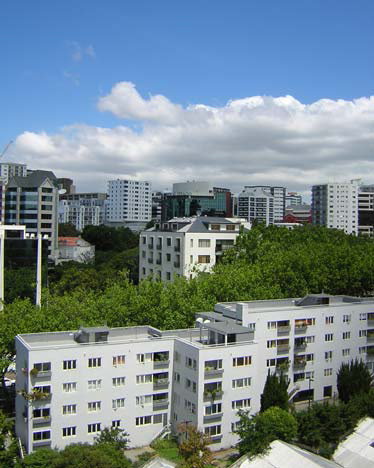 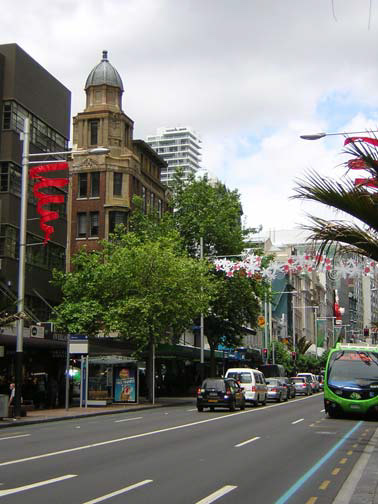 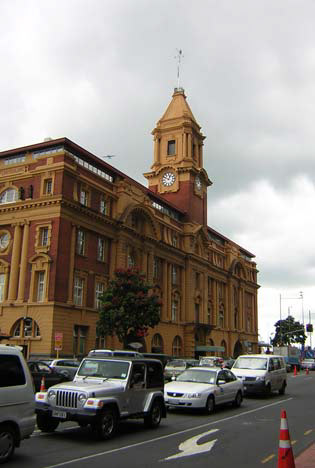 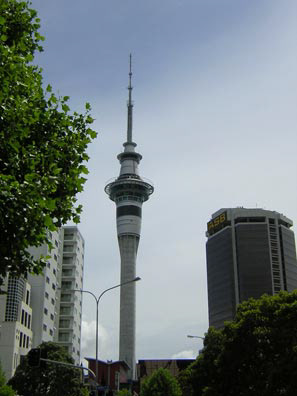 Before I forget, saw Keisha Castle-Hughes at a café in the alley off of Queen Street. (for those of you that don't know, she starred in Whale Rider and was in Star Wars Episode 1) She is small and cute. People here will double-take, but for the most part seem to leave celebs alone.
Okay. So. I LOVE Auckland. Such a cool city and it really hasn't changed much since I was here last. The mix of people has shifted—less Indian and Islander, more Japanese—but the feel of the city is the same. I think that Auckland maintains its flavor by being very metro. It could be anywhere; Europe or the states. Lots of high rises, very international, so it has the feel of a big city anywhere, but it's very friendly.
It's in sharp contrast to the rest of the country, which is decidedly an asian/european mix. Since I was in Japan living the last time I came, New Zealand felt very American by contrast. What I don't know is whether this is a new trend or I just couldn't see it before.  Now, after being back in the states for almost four years, and especially living in Colorado, I can see the heavy asian—especially Japanese—influence in the building architecture, and how they build houses. They also share the attention to advertising and design detail that you see in Japan and Singapore. Even the most mundane of things, like a construction sign, has been thought about. Food presentation is critical. Building architecture is preserved to give a sense of history everywhere. You can understand then why non-Americans look at us and sometimes think we don't care, that we're apathetic. The things we take pride in are occasionally quite different
↑Back to Top